Kentucky Frontier Gas LLC was formed by 3 veterans of gas utility and pipeline work, with 120+ years of experience in gas operations from the wellhead to pipelines to the tip of the burner. They have built and operated utilities and pipelines in more than half the states in the US

Steve Shute is a registered Professional Engineer with 40+ years utility experience, including positions in engineering, corrosion control & DOT compliance, and management duties with a large regional gas company and its Rocky Mountain Natural Gas unit in western Colorado. He has consulted for small gas utilities such as Frontier, with projects in a dozen states coast-to-coast. He is owner of Pinedale Natural Gas and owns or operates several other small gas utilities.

Bob Oxford is now retired, a petroleum engineer with 50+ years of work in natural gas exploration and production, industrial gas pipelines and other projects. Larry Rich now retired, was regional manager for a large southeast utility, and worked 40+ years on various gas pipeline and distribution projects. 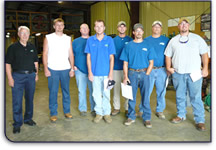 In 2010 Frontier moved headquarters to the office & shop of Auxier Road Gas just north of Prestonsburg. We have numerous Service Technicians operating out of this complex along with the office and billing staff. All personnel are local to the area including our accountant, Kim Branham Crisp, who is third generation with Auxier Road.

In 2015 Frontier purchased the assets of Public Gas and has a satellite office in Jackson, with 3 technicians and a customer service rep. 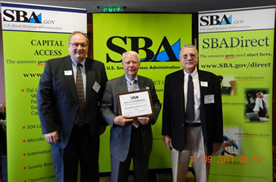 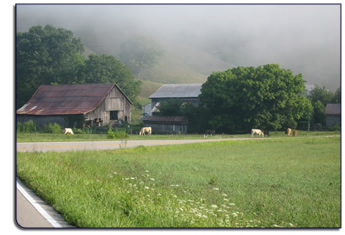 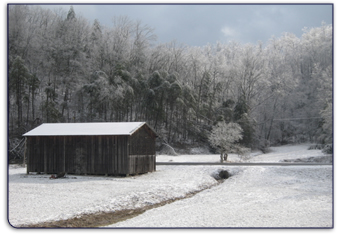 TO REPORT A GAS LEAK or other emergency:
Call 911 immediately

Kentucky Frontier Gas Customers can now Apply for commercial or residential service, Pay Online, and set up Auto Payments through Xpress Bill Pay - just click on the button below!